The vocal ensemble Musa Horti was founded in 1989 by Marc and Peter Dejans. The choir is based in the Park abbey of Heverlee (Leuven), which inspired the ensemble for its name Musa Horti or "Muse of the Park”. Ever since the beginning, the choir is conducted by Peter Dejans and it consists of about 32 highly motivated singers.

The ensemble considers its mission to break new musical ground and to actively look for rarely-performed, high-quality music, including both a capella literature and music for choir and orchestra. With this view, Musa Horti further strengthens its profile in Flanders as a much-wanted first performer of new choral music. On a regular base, the ensemble commissions Flemish composers, which has already resulted in the recording of three CD’s with music by Kurt Bikkembergs, Rudi Tas and Vic Nees. Recently, in 2010, the choir collaborated with the renowned Swedish composer Sven-David Sandström and it achieved a historical result (97%) in the highest category of the Choir Contest of the Province of Flemish Brabant in 2011. In 2012, Musa Horti was one of the partners of the Culture Festival ‘kulturama’ in Leuven.

For several years already, Musa Horti counts as a well-established, strongly performing choir in Flanders and Belgium. Through the constant renewal of its concert repertoire, the creation of new compositions and the frequent collaboration with composers, solo musicians and other ensembles, Musa Horti succeeds in reaching an ever-broadening audience. 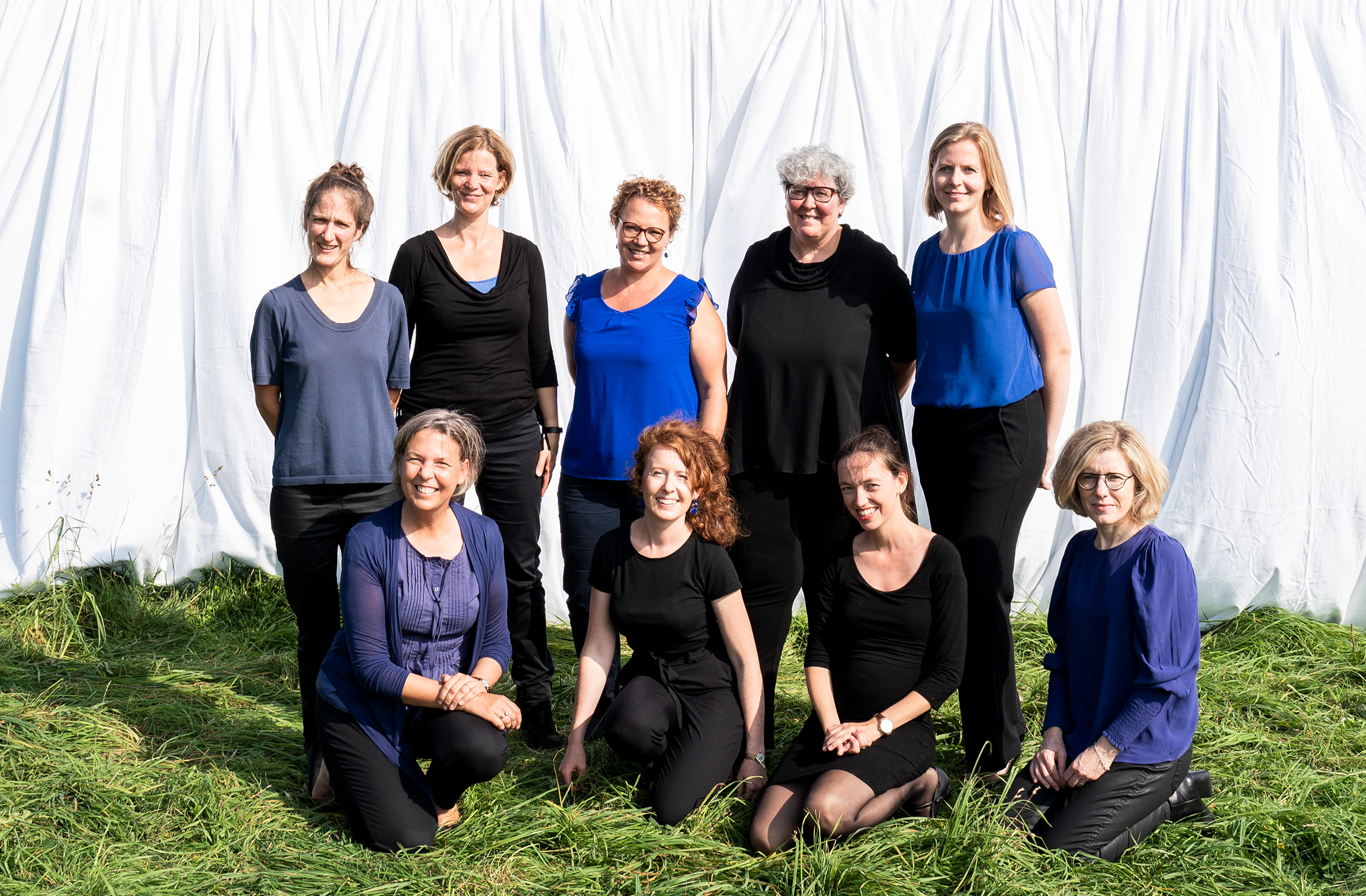 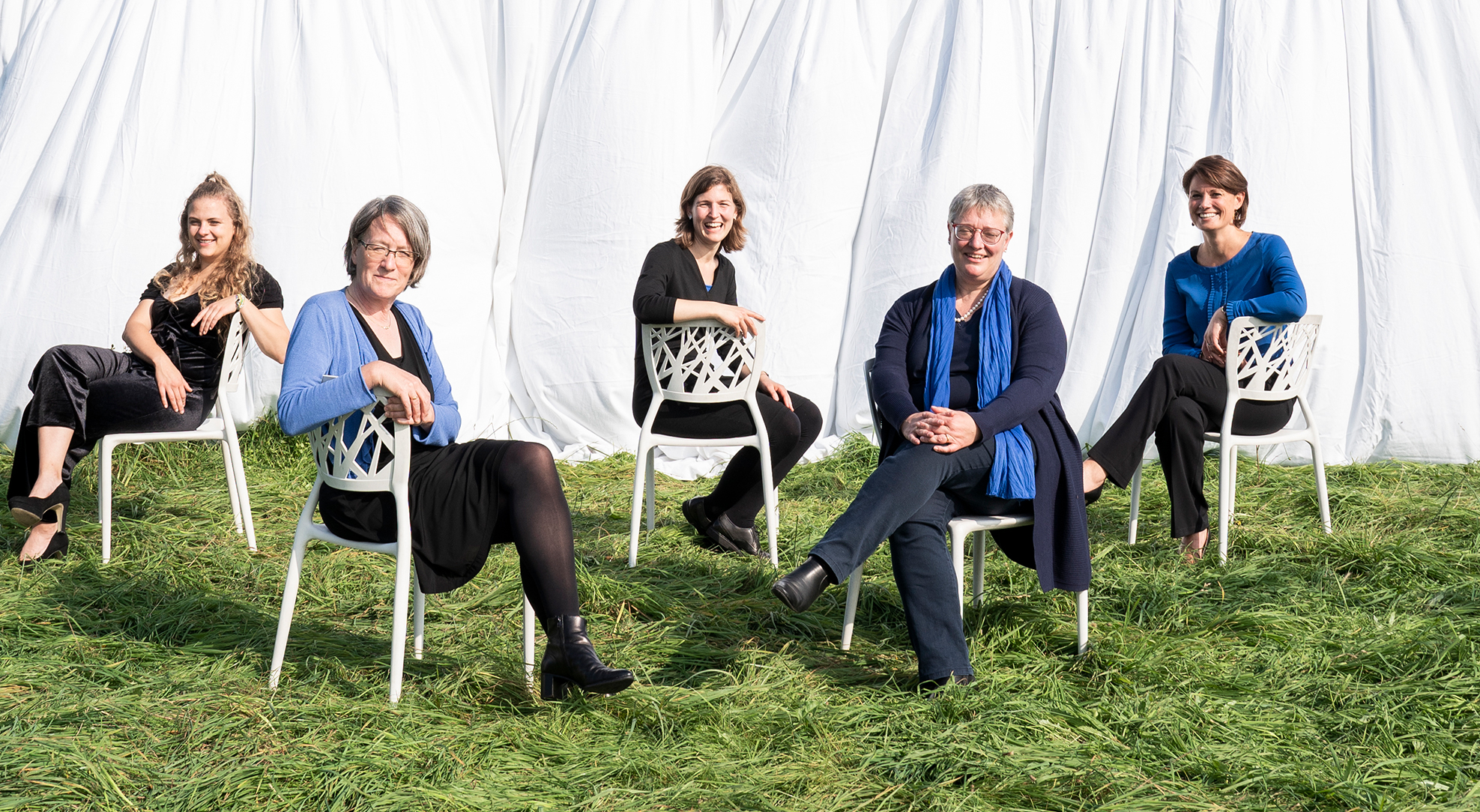 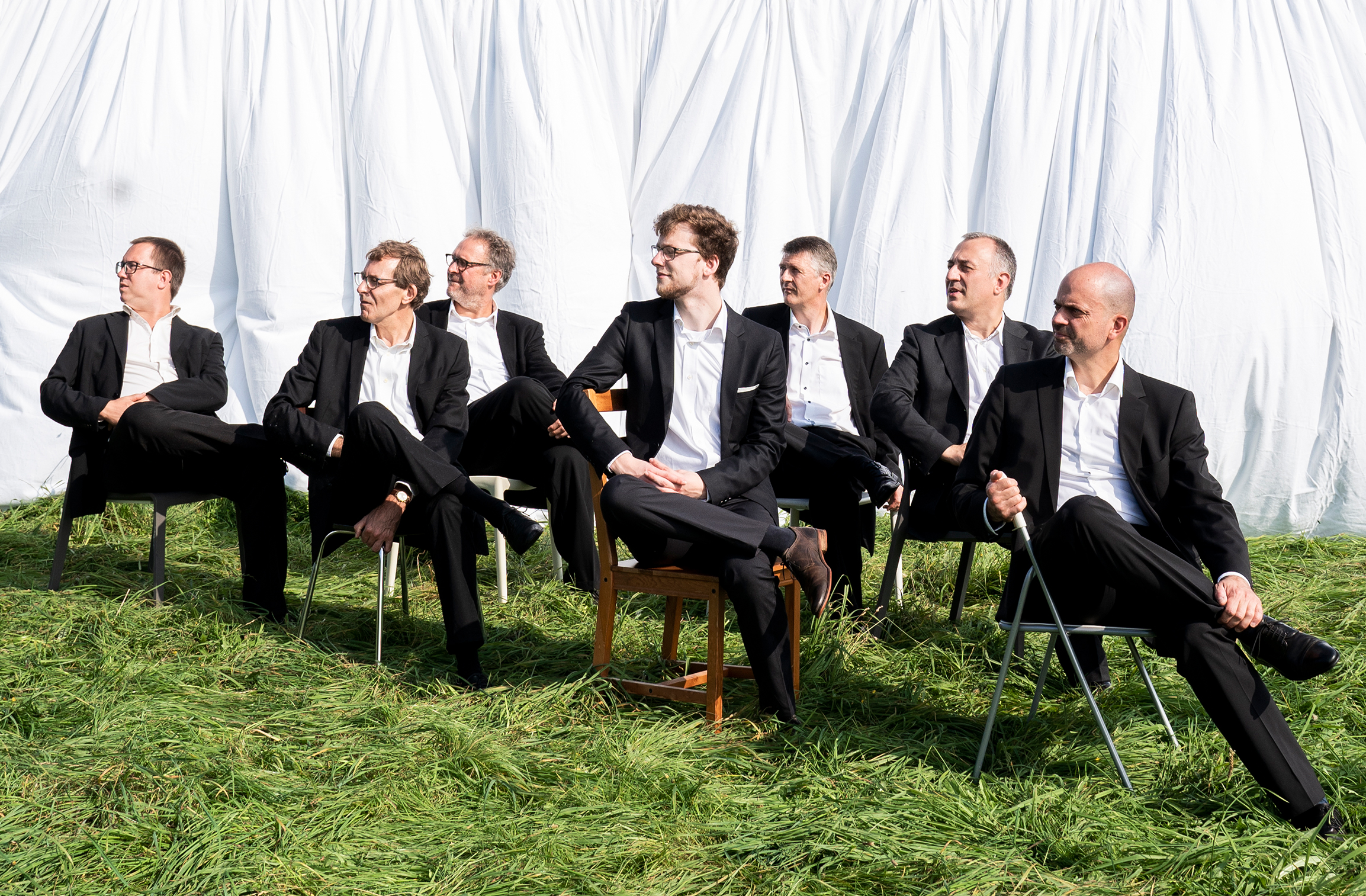