Peter Dejans (1964) studied both at the Royal Conservatory of Brussels and at the Lemmens Institute in Leuven, with Erik Van Nevel, where he obtained the First Prize in Choir Conduction. He took master classes with Frieder Bernius. Since 1996, he is the director of the Orpheus Institute (Ghent), which organizes postgraduate studies as well as a doctoral program for promising and talented musicians.

During his studies in Law at the University of Leuven (KU Leuven), Peter Dejans conducted the Leuven University Choir (LUK) and in 1989 he founded the vocal ensemble Musa Horti. From 1995 until 1997 he conducted the Cappella Antwerpen and in 1998 he co-founded the choir of the KU Leuven personnel, the Capella Academica, of which he was the first conductor. From 1999 until 2009, he conducted the Cappella Concinite. Peter Dejans is regularly invited as guest conductor of the Flemish Radio Choir (VRK). During the Europe Cantat Singing Week in Novi Sad (August 2011), he acted as guest conductor and gave a master class about contemporary choral music. 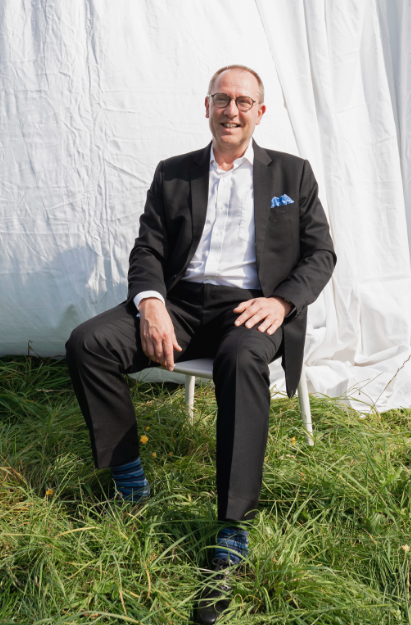